Robert W. McGee is a best-selling author and political pundit who writes political fiction from an individualist perspective.

Before becoming a novelist, he was a professor, attorney, CPA and consultant. He also published 59 non-fiction books and lectured or worked in more than 30 countries. Former clients include United States Agency for International Development, World Bank, African Development Bank and the Central Intelligence Agency. He holds 23 academic degrees, including 13 earned doctorates from universities in the United States and four European countries.

He is world champion in Taekwondo, Kung-Fu, Karate, Tai Chi and Qigong. He was inducted into the United States Martial Arts Hall of Fame in 2017.

His first novel Justifiable Homicide - A Political Thriller is a controversial political novel which discusses the killing of corrupt politicians. 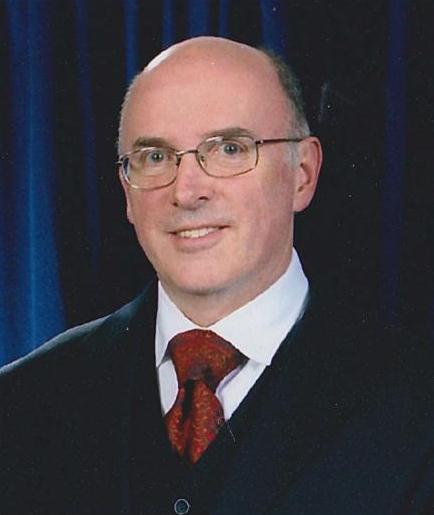